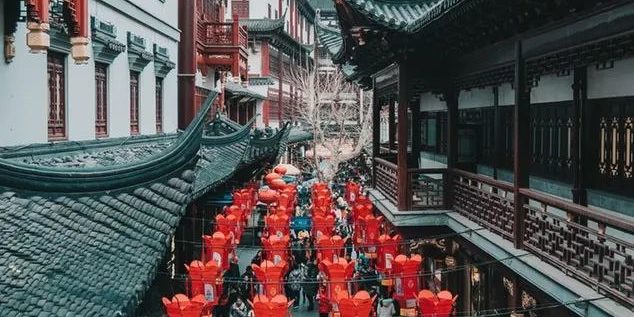 In our new article we will examine KFC’s China business model, the success they had in China and what it means for a global brand to enter in an emerging market. The story of KFC also offers many lessons of how to solve the issues arising when a company is entering a new and unknown market.

When the KFC opened in Beijing in the Tiananmen Square back in 1987, western-style fast-food restaurants were unknown in China.

KFC’s China executives believed that the US model wasn’t good enough for the success level they were looking at that time. There are some key competitive advantages that were the key to building KFC’s success in China:

The 2002 China National Nutrition and Health Survey revealed that 22.8% of Chinese adults were overweight, compared to 6% in 1982. The number of overweight and obese children aged 7 to 17 was 8.1% over the past 10 years, according to the same agency.

In 2005, the company introduced “new fast food”, anew concept with the aim of “nutritious and balanced” food and the promotion of “healthy living.”

Recently, in the city of Hangzhou, KFC opened KPRO, a healthier alternative to KFC where customers can pay with only a face scan. 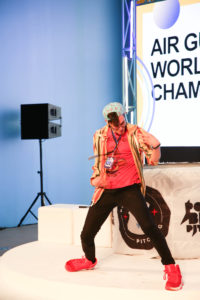 AirGuitar is a big success in China.

Next KFC coming up?

Let’s look at some of the examples how our partners such as BusinessOulu, Polar Bear Pitchingand Air Guitar have successfully managed to position themselves in the Chinese market.

BusinessOulu was successful in firstly positioning itself as a great, suitable and reliable partner when it comes to education. They successfully won the trust of the local partners and after the success with the various education partnerships, they were ready for the next step in conquering the market.

Polar Bear Pitching and Air Guitar presented themselves for the first time at 2050 convention this year with different events. Polar Bear Pitching had to adapt to the taste of locals as the brand recognition wasn’t that strong and instead bringing an ice hole all the way from Finland they built a small pull filled with ice which made participants less uneasy to try and pitch their stories in the ice pool.

Air Guitars presence in China was not quite there, but with their introduction at the 2050 theyr popularity has been growing. They didn’t just decide to tellthe people who they are and what they do, but to showthem also, and who better to show the true spirit and mission than the two-time winner of the Air Guitar World Championship.

Even with all the challenges an emerging market presents, it is not impossible to be successful and thrive in it on the long run.